Stansted was a chapel to Wrotham until 1647 when the two parishes separated for 13 years.  In 1660 the two parishes were reunited and the Rector/Vicar of Wrotham again served as the curate of Stansted until 1846.  Stansted was separated from Wrotham in 1846 and from that date had its own Rector.  In 1982 the area comprising Vigo village was transferred to the ecclesiastical parish of Stansted from the parochial parishes of Meopham and Trottiscliffe, the new parochial parish was named ‘Stansted with Fairseat and Vigo’. The following images show the rectors and their period of service between 1846 and the present day. 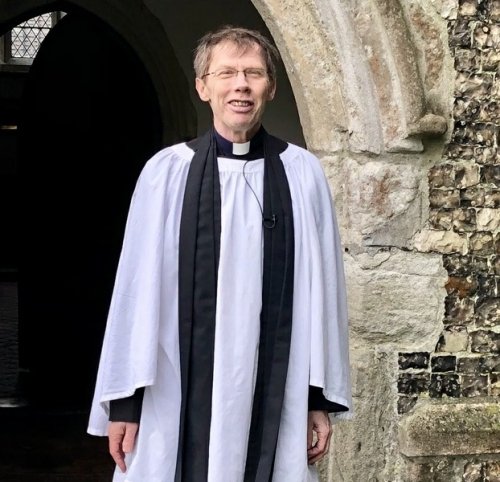 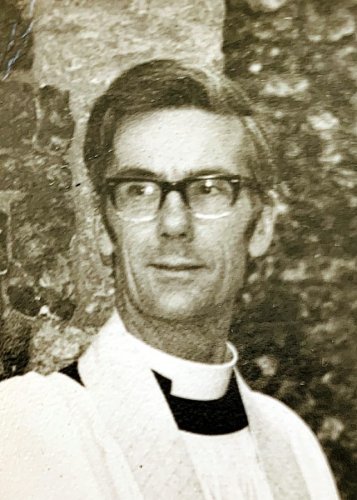 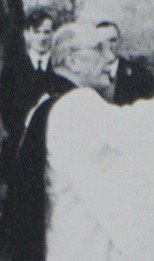 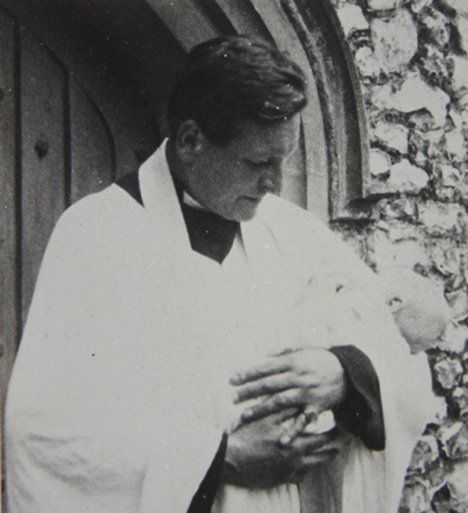 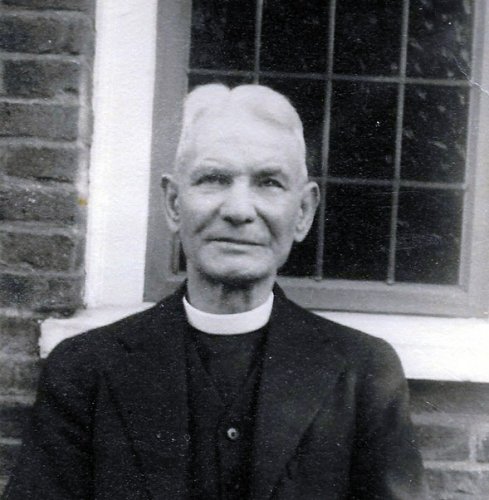 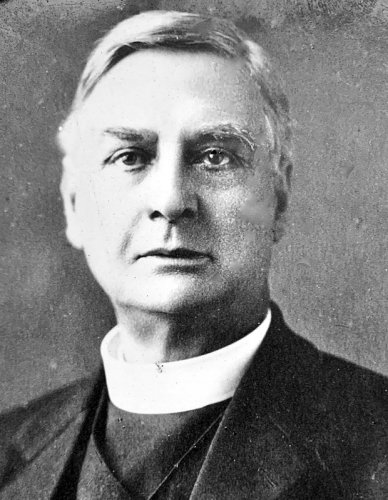 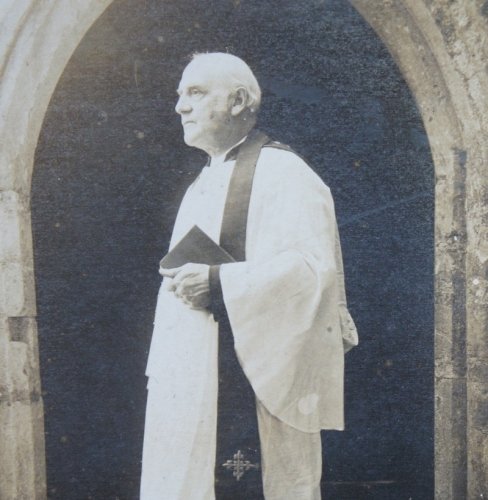 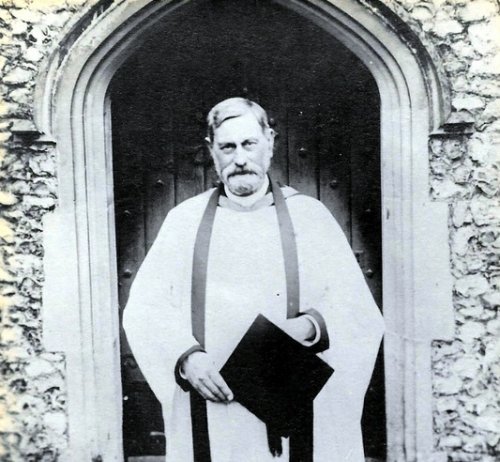 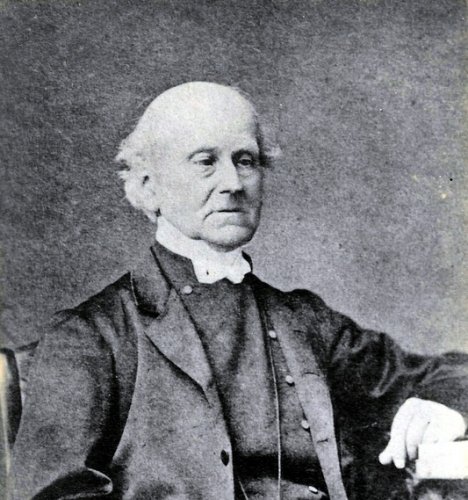 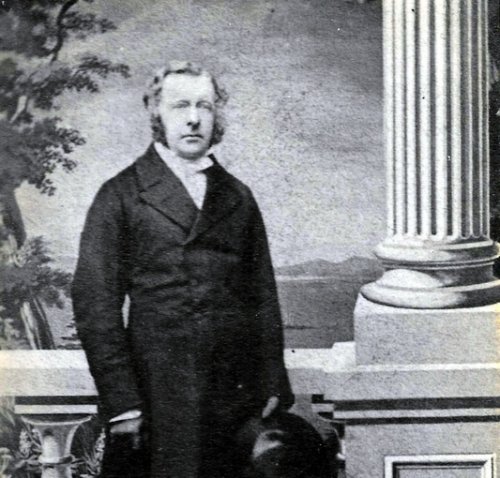