This page lists the residential properties in Platt House Lane which runs south-westerly from the junction with Vigo Road in Fairseat and crosses the Parish boundary where it continues as Fairseat Lane in Wrotham Parish.
Please get in touch with the Society should you have further information on any of the properties listed or suggest any alterations or additions. 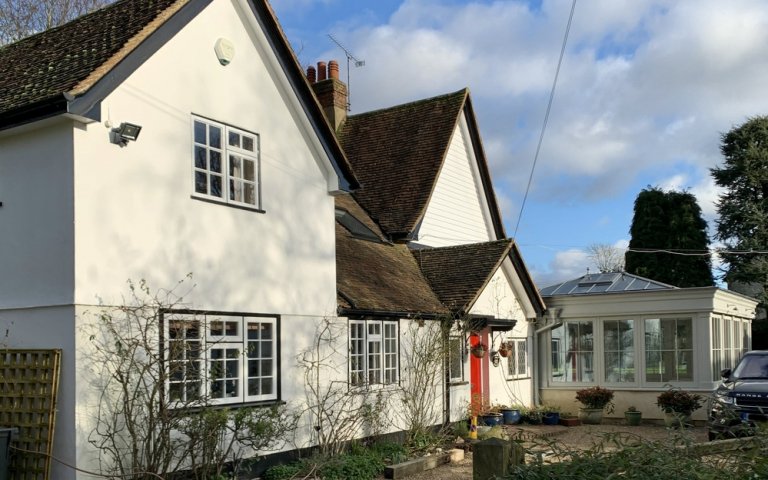 Originally a thatched cottage known as Little Fairseat Farm and, later, Corner Farm and thought to originate from the 1650s. In 1841 it was a farm of 67 acres and was owned by Daniel Connall. It was occupied by John Jull and was all arable and meadow. It is believed to have once been an inn and still has an original gun cupboard. In 1935 the house was occupied by Mr and Mrs Waters and Fred Waters (Jnr). Just before WW2 Fred Waters built many of the semi-detached house on Vigo Road, by then all the farmland associated with the original farm had been sold. An adjacent red brick and timber building served as a village hall throughout the war and for several years afterwards. The name was changed to Honey Cottage in the 1960s. 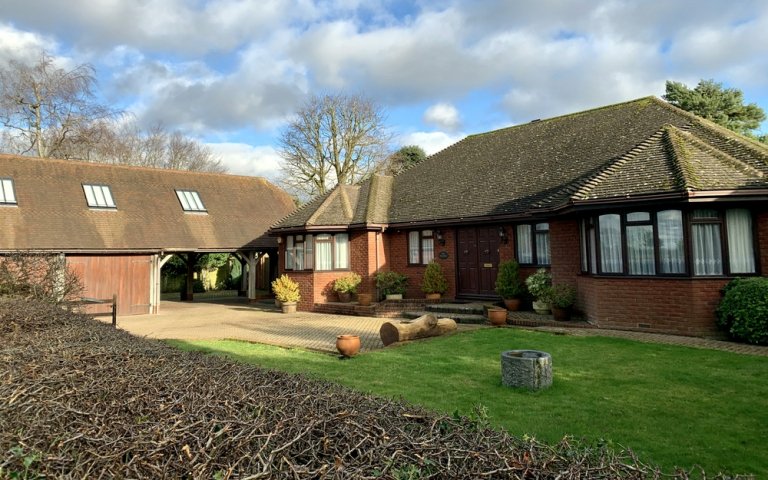 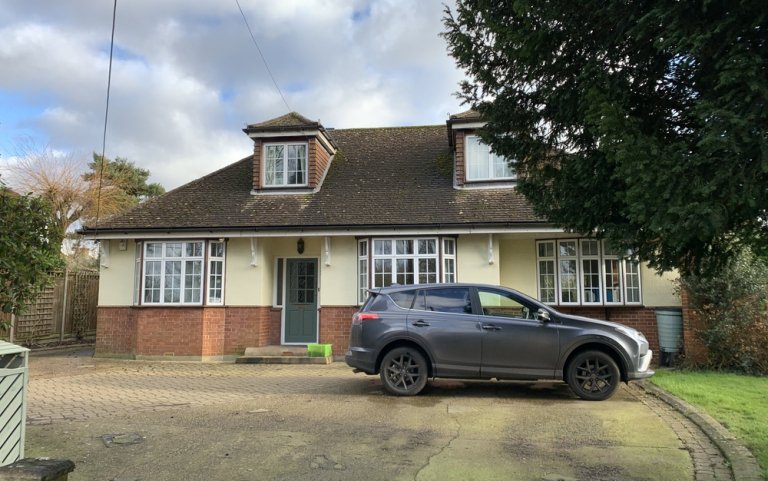 Built by Reginald Burgess in about 1930 from the proceeds of the sale of his deceased father’s land at Goddins and West Field Bank. The first occupants were Fred and Ruby Board who were daughters of the Waters family who farmed at Manor farm. 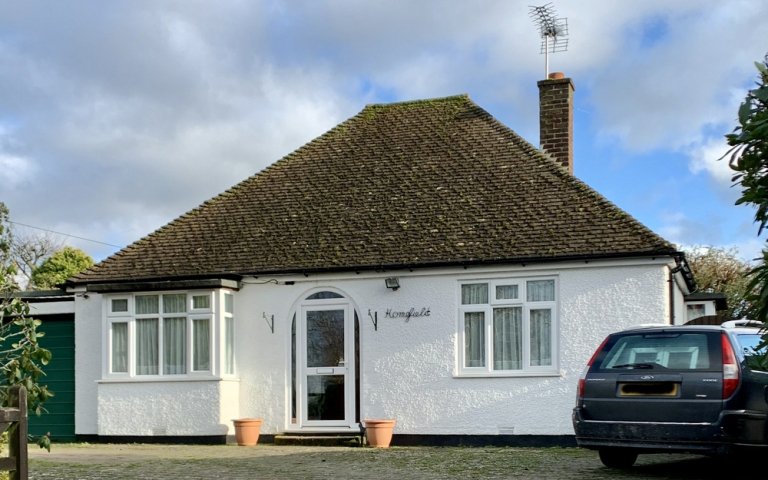 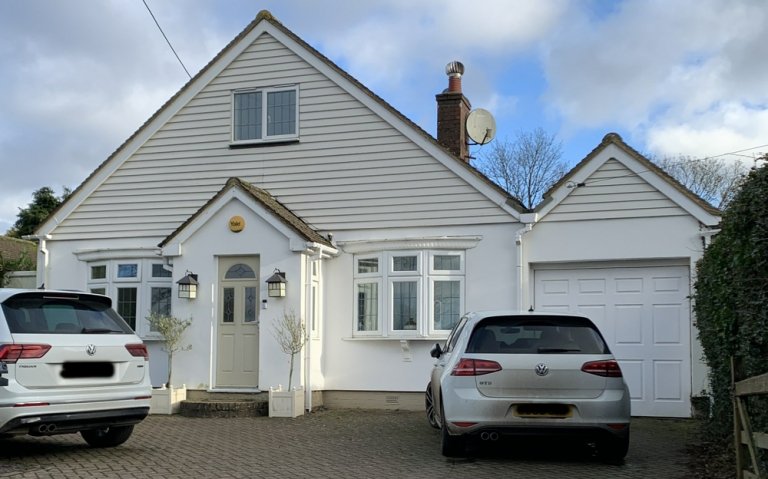 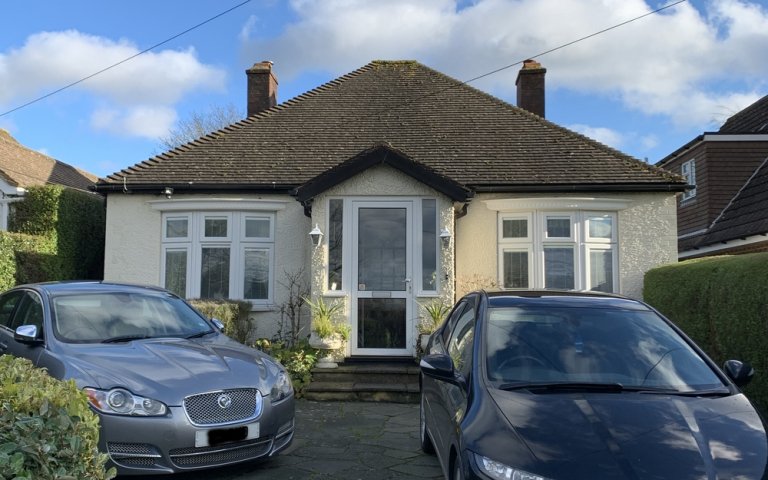 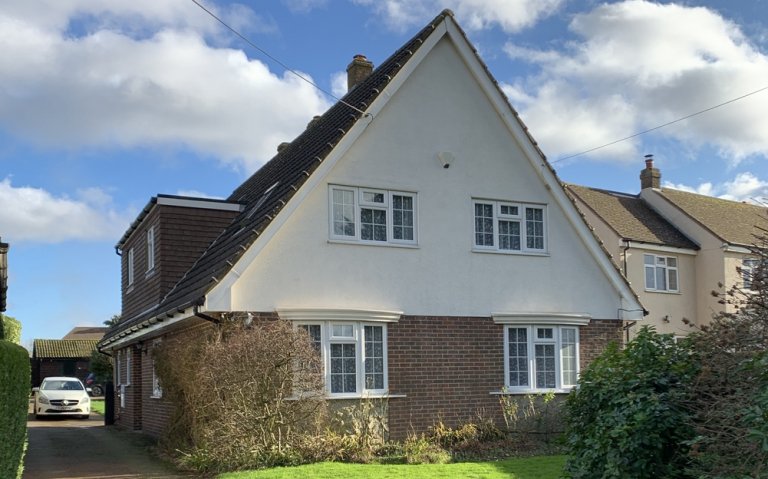 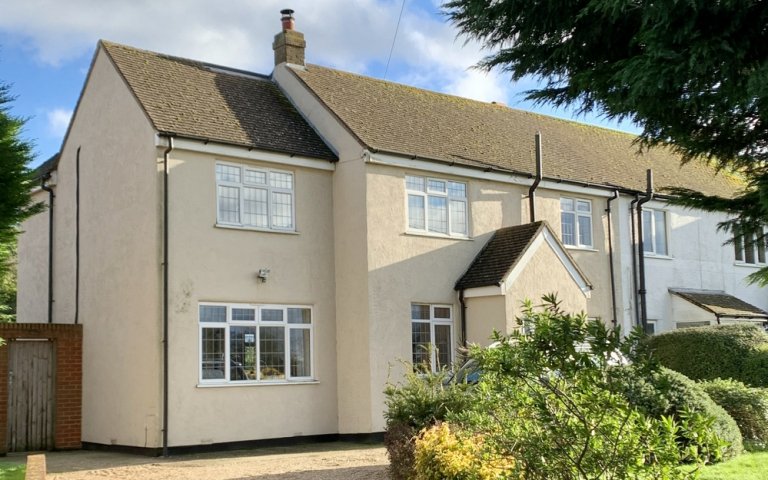 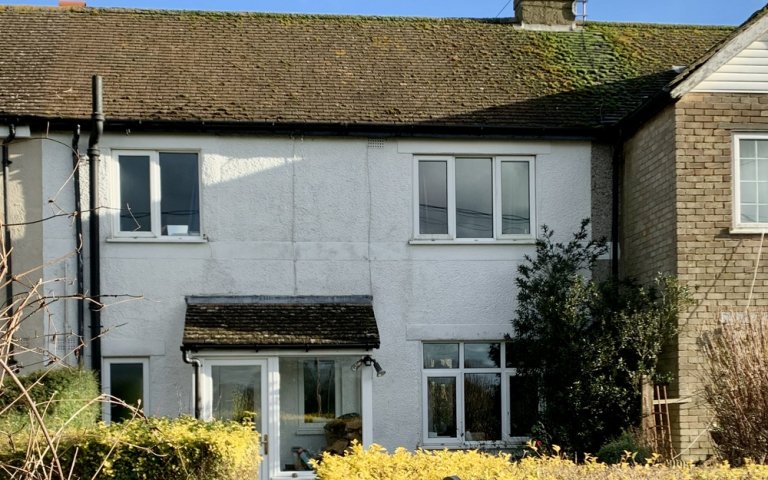 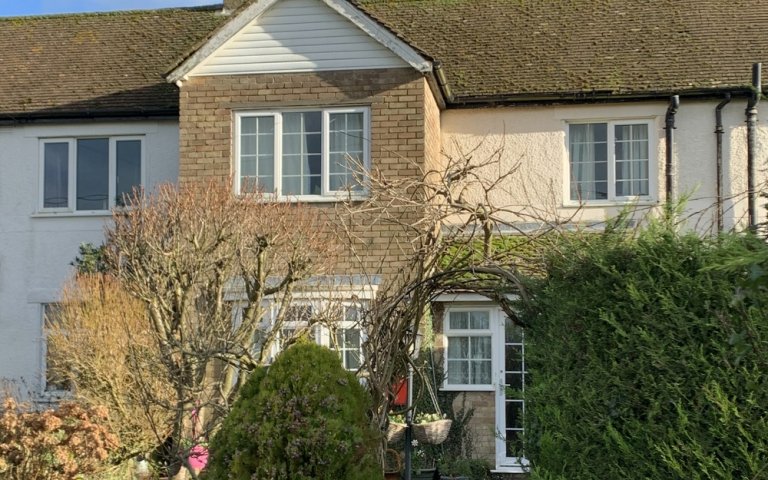 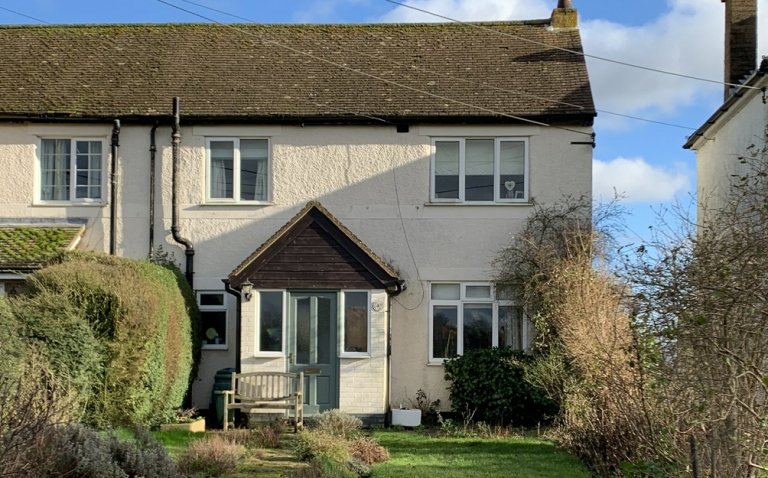 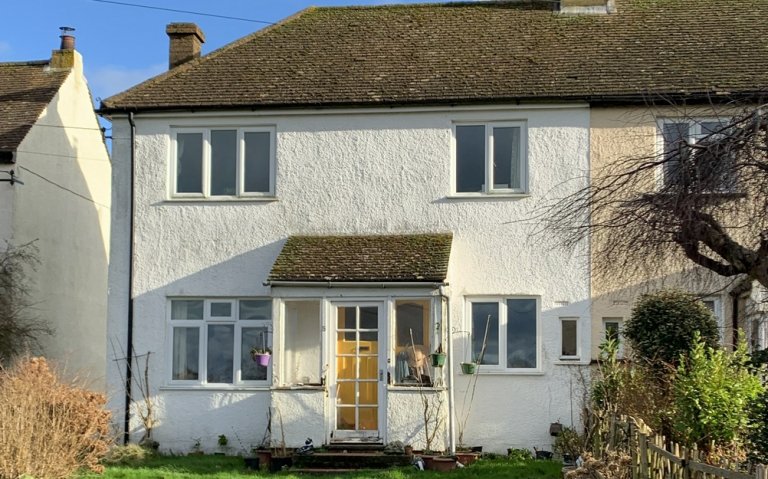 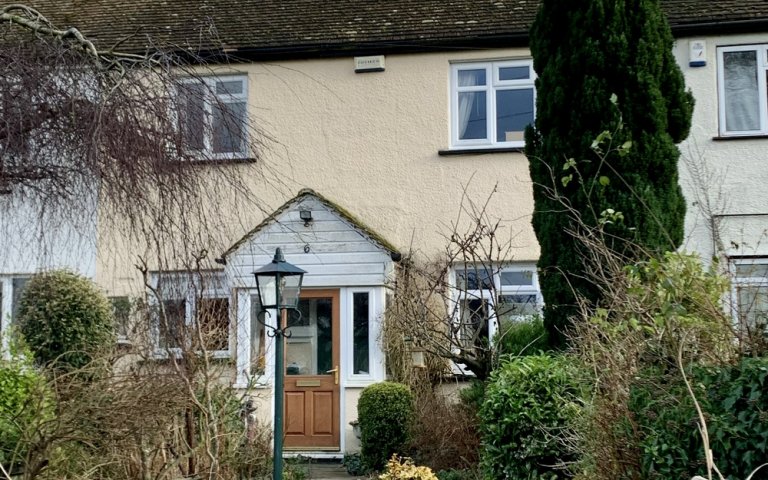 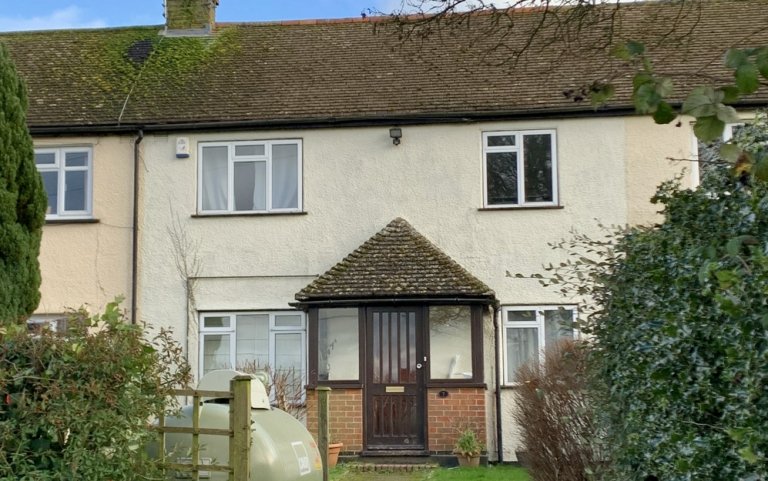 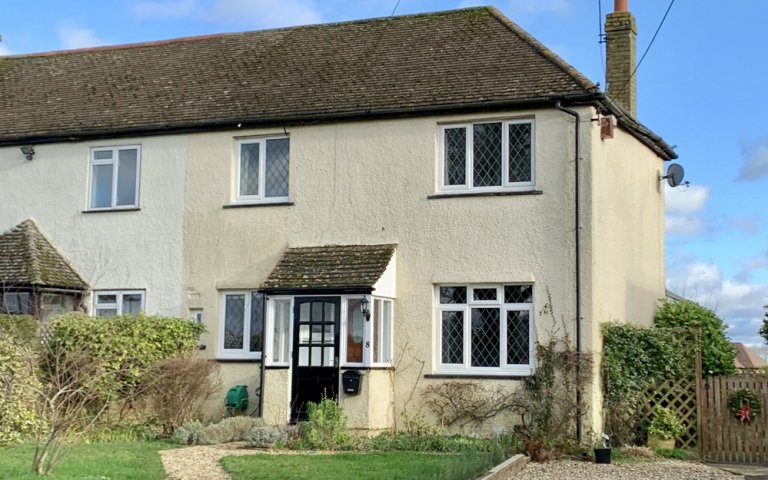 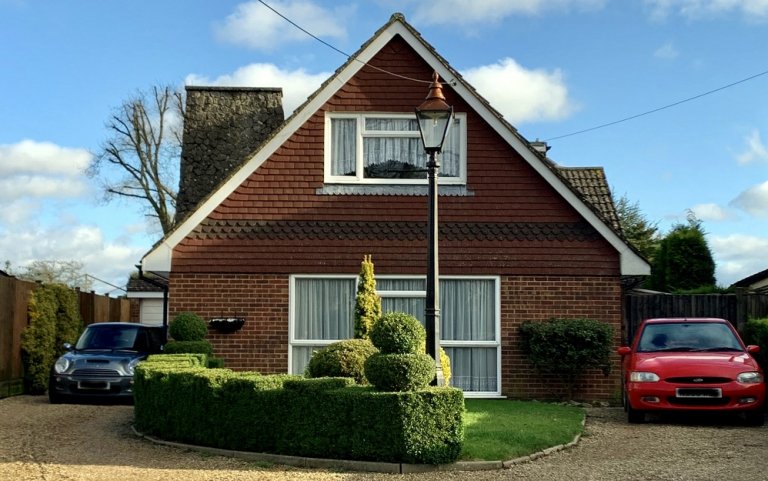 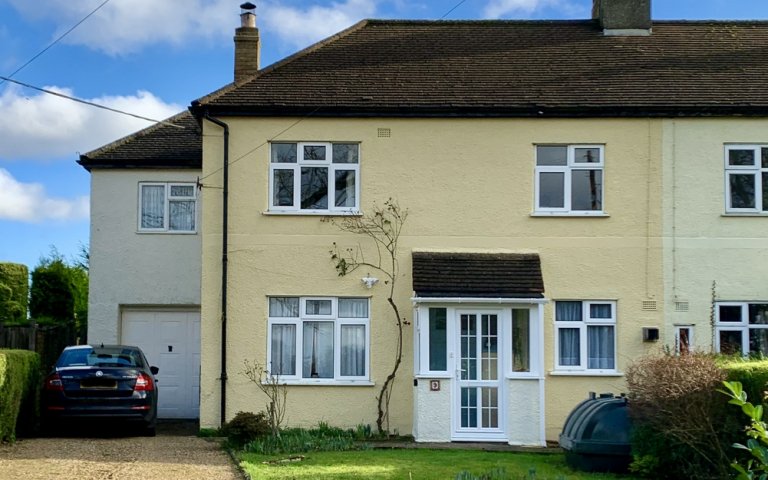 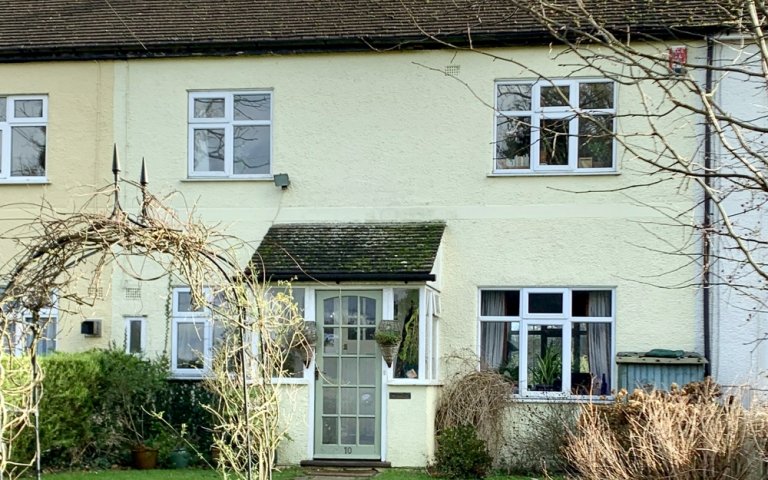 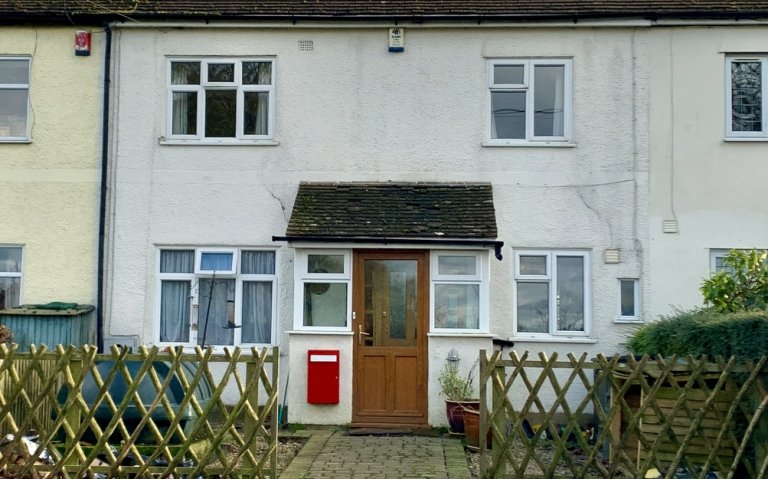 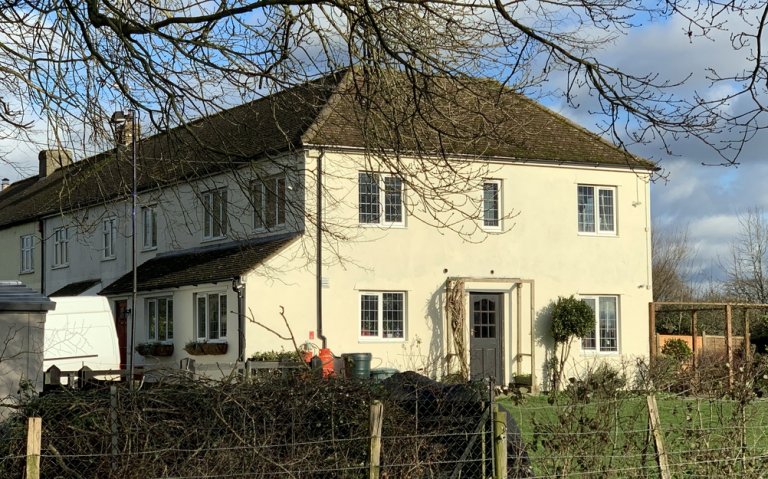 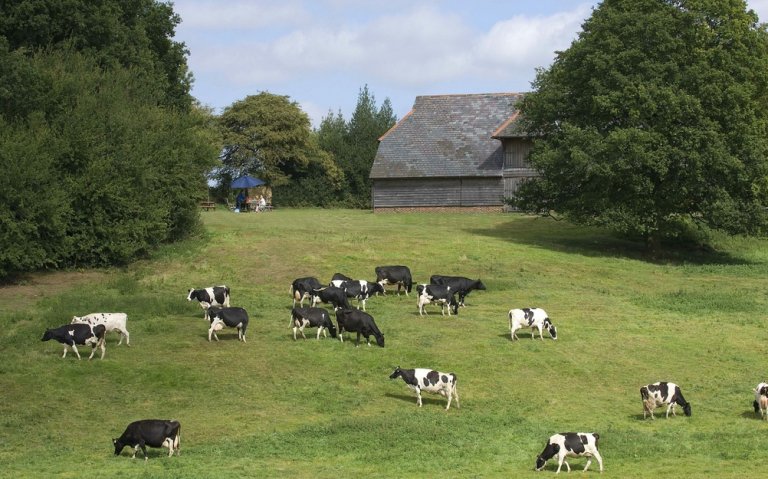 This timber-framed Kentish barn has had a cheesemaking facility on the ground floor since 2006 in association with the dairy farm at Platt House Farm rum by the Betts family.  Since 2013 the upper floor of the barn has been used as 3 bedroomed living accommodation by the cheesemakers Robin and Carla Betts.